Let’s start with a simple WPFcontrol. With Visual Studio 2008,you can create a WPF User Control Library. The sample control is derived from the base class UserControl and contains a grid and a
button with a custom content: 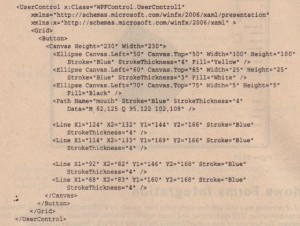 Within the designer-generated code you will find a variable referencing the WPF user control and an object of type ElementHost that wraps the control:

In the method InitializeComponent you can see object initializations and the assigning of the WPF control instance to the Child property of the ElementHost class:

Of course, you can add methods, properties, and events to the WPF control and use them the same way as other controls. 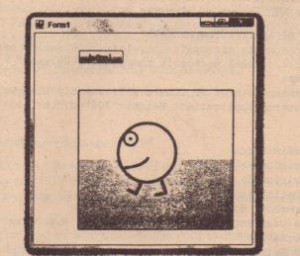 For this integration, a Windows Control Library is created first. Add a TextBox and Button control to the form by using the Designer. To change the Text property of the button, the property ButtonText is added to the code behind: 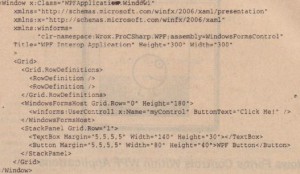 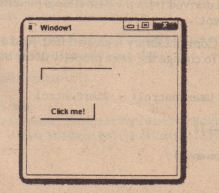